SHEILA HETI is the author of six books, including the critically-acclaimed How Should a Person Be? which was named a New York Times Notable Book. Her work has appeared in The London Review of Books, The Paris Review, Harper’s, n+1 and other places. She is former Interviews Editor at The Believer. Her play All Our Happy Days are Stupid will be performed at The Kitchen in New York in February 2015. She lives in Toronto. 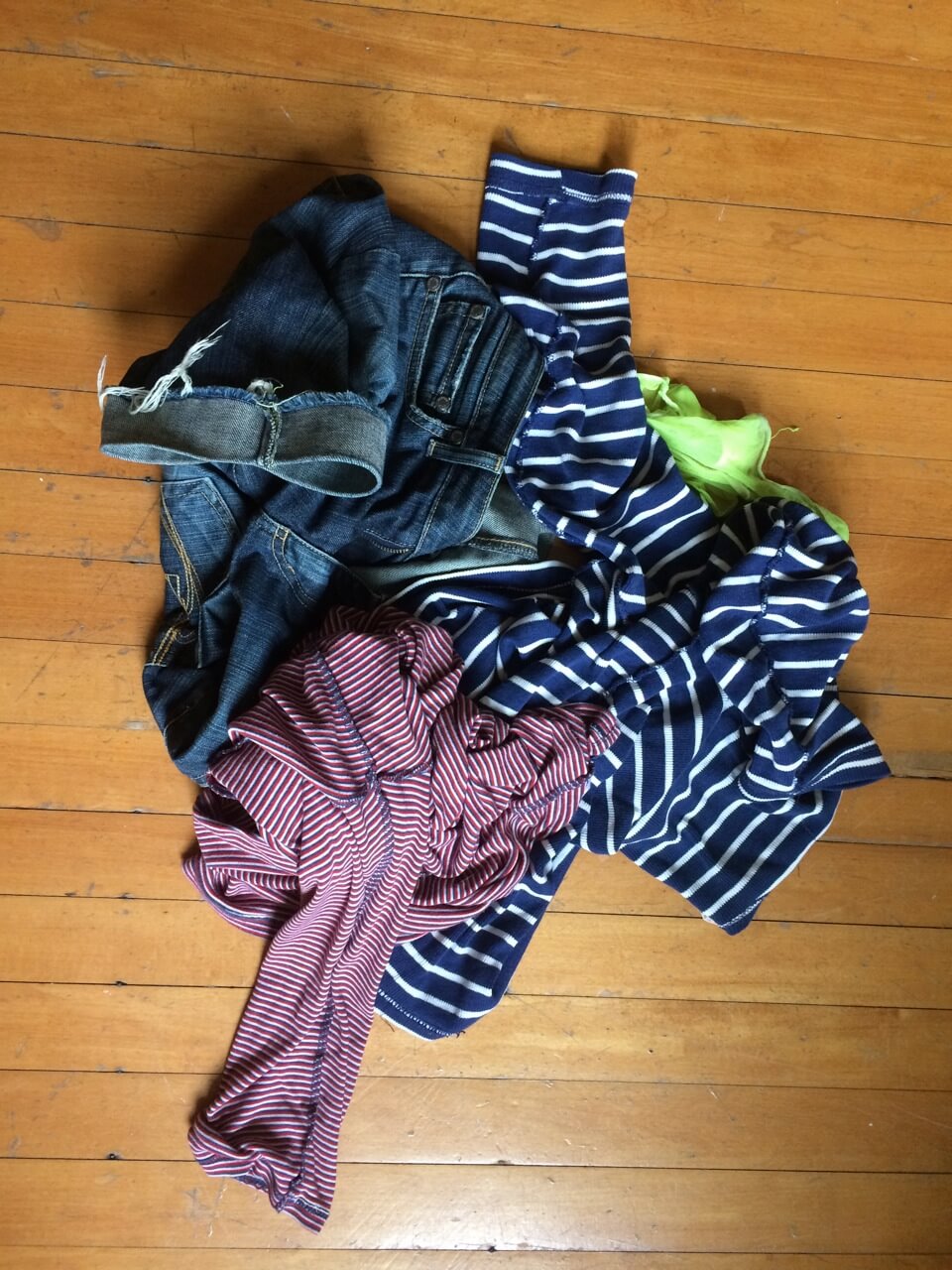 HEIDI JULAVITS is the author of four novels, most recently The Vanishers, winner of the PEN/New England Fiction Award. She is a founding editor of The Believer magazine and co-editor of the Read Hard. Her fiction and nonfiction have appeared in Harper’s, Esquire, Bookforum, The New York Times, The Best American Short Stories, The Best American Travel Essays, among other places. She’s a recipient of a Guggenheim Fellowship and an Associate Professor at Columbia University. She lives in Manhattan and Maine.

LEANNE SHAPTON is a Canadian illustrator, author and publisher based in New York City. She is the co-founder of J&L Books, and a former art director of Saturday Night Magazine and The New York Times Op-Ed page. Shapton has published five books: Toronto, Was She Pretty? Important Artifacts and Personal Property from the Collection of Lenore Doolan and Harold Morris including Books, Street Fashion and Jewelry, The Native Trees of Canada and Swimming Studies which won a 2012 National Book Critic’s Circle Award. 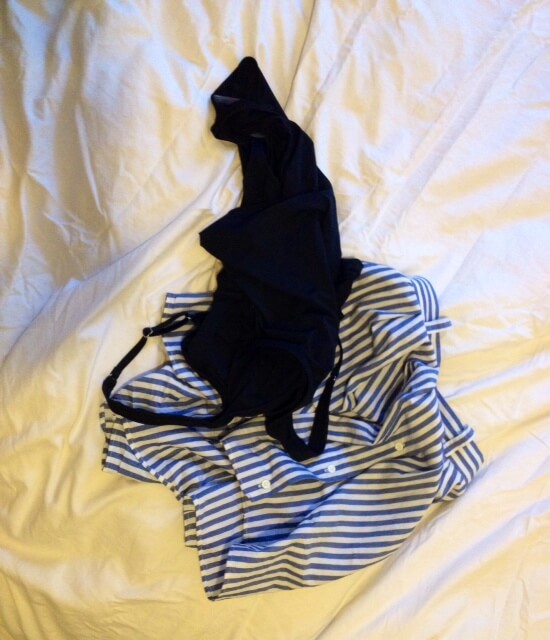 MARY MANN is an MFA candidate at Columbia University. Her writing has appeared in Salon, The Believer, Guernica, The Hairpin, The New Inquiry, Matter and The New York Times.